You are here: Home1 / Events — Business Mission of Chelyabinsk Region Enterprises in the RF t...

VISIT OF BUSINESS CIRCLES OF THE CHELYABINSK REGION

IN THE RUSSIAN FEDERATION TO THE REPUBLIC OF ARMENIA

Starting from 16-19 of December 2019, on the initiative of the Ministry of Economic Development of the Chelyabinsk Region, the Armenian Chamber of Commerce of Industry and the company “Eventcenter”, a business mission of enterprises of Chelyabinsk Region in the Russian Federation took place in Yerevan. The delegation consisted of JSC “Koelgamramor”, “NPO “Teplovej” LLC, “Zlatunt plant mixing technology” LLC, CJSC “Emis” and auditing company “Vnesheconomaudit” LLC.

On 17 of December a round table meeting took place with commercial representative of the Russian Federation Babko Andrej Vladimirovich in the Republic of Armenia, with the topic of “Specifications of doing business in Armenia, possibilities to enlarge and to develop the partnership between Russian and Armenian companies”, after which was discussed the perspective of the cooperation between Armenian and Chelyabinsk region companies.

Activities carried out as part of the visit allowed to enlarge and to determine ne industrial-commercial contacts between Chelyabinsk Region and the Republic of Armenia. 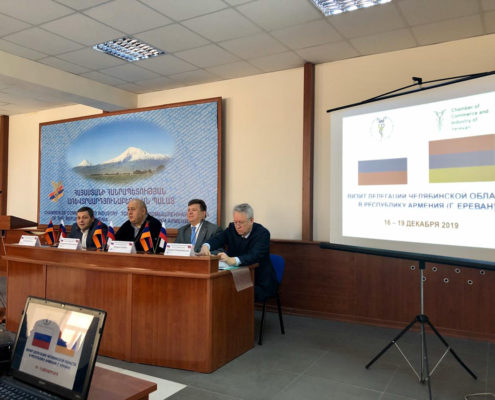 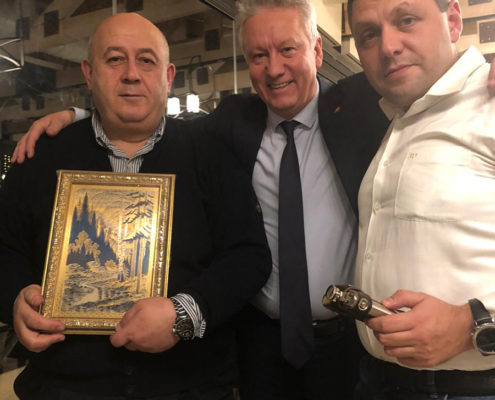 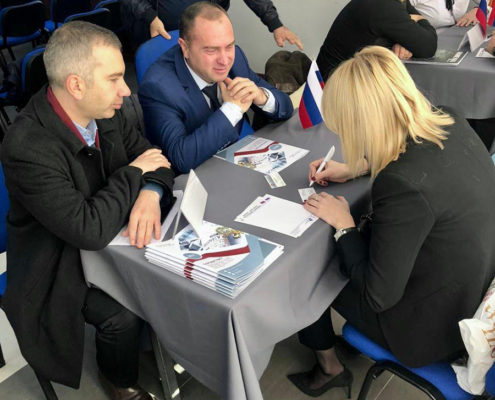 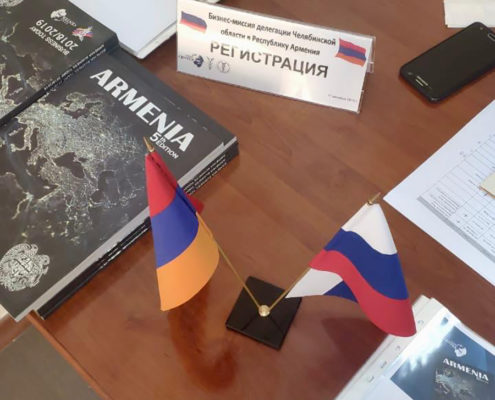 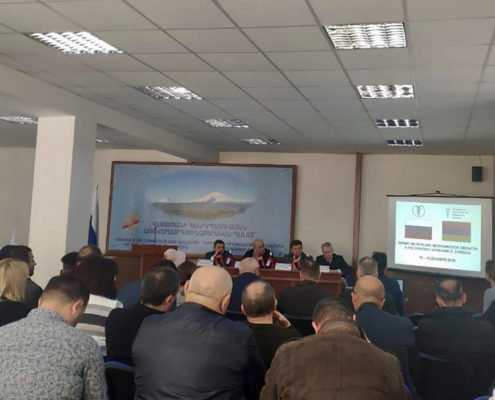 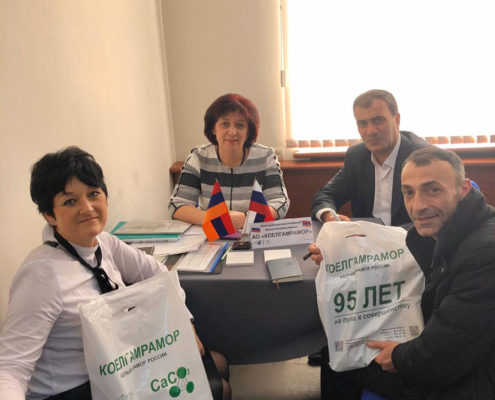 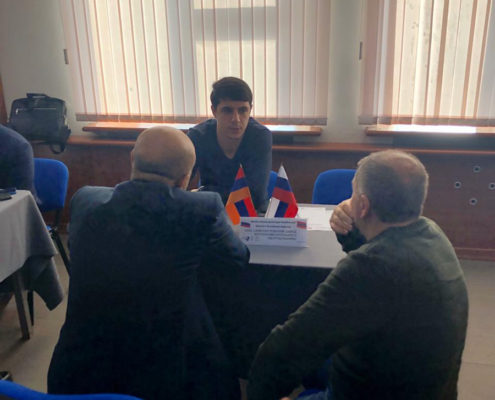 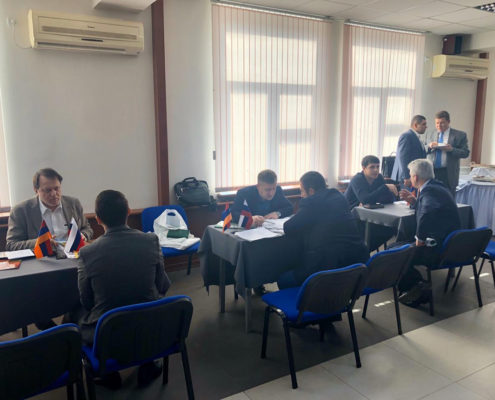 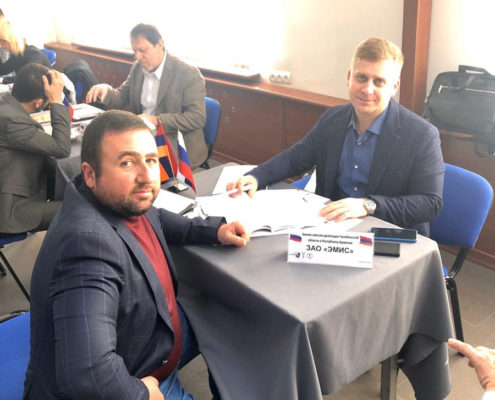